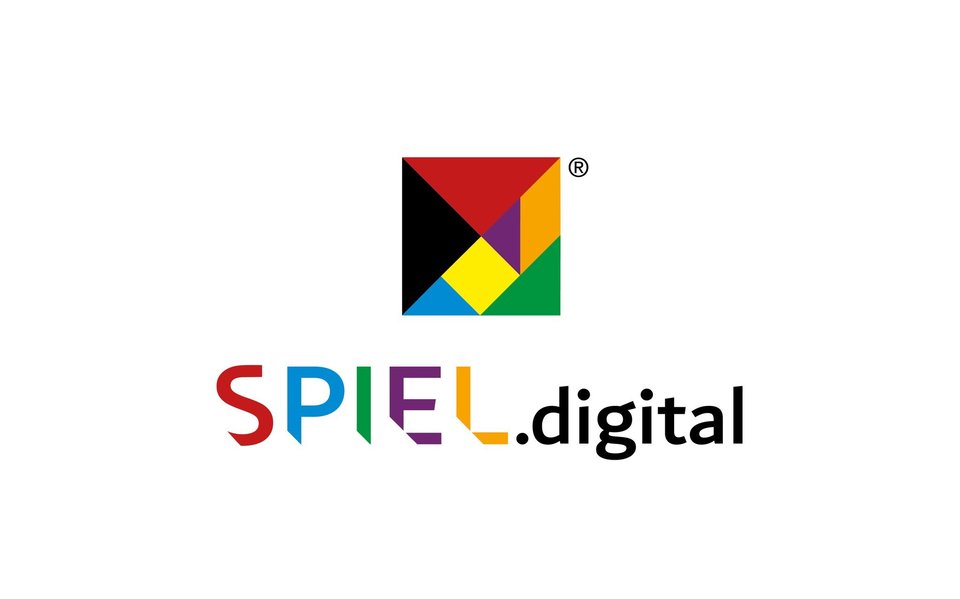 This time last year, the office was abuzz with organisation and (minor) panic, as it always is when October comes around. Pallets of games and booth equipment were travelling across Europe, the phone was ringing off the hook as we attempted to locate to the nearest metre where stuff actually was, insurance was getting worked out… Essen Spiel is probably one of our busiest periods, but it’s also one of the most fun and enjoyable shows we get to attend. MegaCity: Oceania was our big launch, accompanied by the lovely new version of Flip Over Frog, and we spent an incredible week in Germany surrounded by friends old and new.

We’re now less than a week out from Essen 2020, which - of course - has now been rebranded as Spiel.Digital. Rather than walking the halls, we’ll be sat at our screens once again, firing up Tabletopia and Discord as we get ready to show off our wares virtually. So, what are our plans?

Well, first of all, we should talk about new games. Our big release, which we’ve been plugging a lot recently (because it’s SO GOOD!) is Prisma Arena, our family friendly arena combat game that’s officially being released in early November. It’s bright, it’s beautiful, it’s incredibly straightforward to learn but filled with strategic elements, and we can’t wait to get to show it to a bigger audience who are looking for something different. Accompanying that, and due to be officially unleashed upon the world early next year, will be our spiritual follow-up to Flip Over Frog, the wonderful Kombo Klash! It’s a tile-laying, ability-firing game of clever combos, and we’re super excited to have people try it out.

Of course, all of our other games are still around, and even though we’ll be focusing on newer products, we should never forget about the things that brought us here! Everything we produce will be available for order through through the Hub Games online store and we’ll also be providing some special offers over the course of the show, so whether you’re looking to expand your collection of our games or you’re new to the party, you can be sure to pick up something fantastic!

We’re going to be live every day in our Virtual Booth, showing off games as requested by folks who drop in to say hi. As Spiel.Digital is officially taking place from Germany, they’ll be working on Central European Time - that means our booth will be ‘open’ from 10am to 6pm CET every day. For those of you in the UK, that’ll be 9am to 5pm. For everyone in the United States…? Well, I guess we’ll see you in the afternoon when you get up.

Our main demos will be Prisma Arena and Kombo Klash, but you’ll be able to show up at our virtual space and learn about all of our games. How to Play videos will be available for all of our games, and there’ll always be someone available to answer any questions you might have. On top of that, we will be running regular demos, both scheduled and at random. We suggest that you either follow us on Twitter or Facebook (if you don’t already!) where we’ll be putting our schedule up every day, but if you get the urge to come say hi and play something, we’re sure we can accommodate you! Jump over to our Discord channel, pull on your headphones and get ready to talk to your cordial hosts for the weekend.

If you’re interested in checking out our games but don’t feel like jumping in and playing, we also have you covered! Our lovely Hub Games Twitch channel will be hosting live plays of our games, including the epic Prisma Arena campaign currently being waged between our own Michael and Rory (Friday, 2pm UK time). Again, we’ll be posting our scheduled games on our social media, and we’d love to have you come cheer us on! And you can also join our Discord to catch up with everything that's happening!

We realise that it can’t compare to the best tabletop show in the world, but we plan of making it an enjoyable weekend for everyone who we get to speak to during the show. Let’s get ready for Spiel.Digital and have a great time!