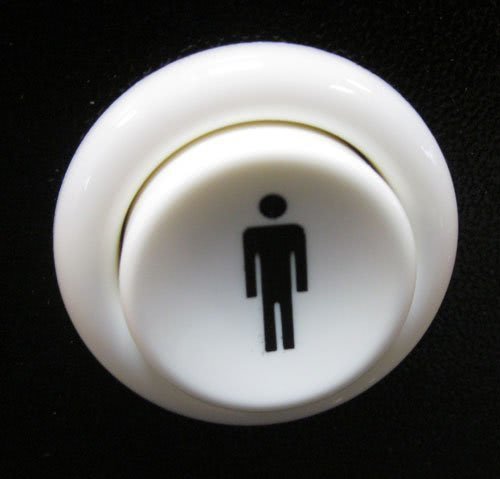 With gaming being an inherently social pastime, the impact of The Current State of The World on our regular game nights has been pretty heavy. We’re based in Belfast, Northern Ireland, and it’s only now we’re even approaching feeling comfortable with having folks over to our homes in order to play something. The concept of doing a public games night at a bar or other venue is so far out that it’s barely considerable - plus the fact that governmental advice isn’t exactly clear over here doesn’t help either. So, for most of us, we’re scanning our shelves and pulling out titles that have a player count of 1-to-whatever, just so we can get our fix.

As a company, Hub Games has looked at our catalogue and tried to solo-ify certain games that we think will work for a lone player. Holding On, of course, is a co-op game, and so is entirely playable by one person acting as a manager of a team of healthcare professionals (though we do suggest playing with the updated rule of keeping all Clear Memory cards that you can’t legitimately add to the grid from round to round). Untold is also works great as a solo storytelling adventure, should you enjoy single-player RPGs. We’ve been tinkering with a 1-player puzzle version for Flip Over Frog, and the good folks over at Digisprite have an alpha version of an Adventure Mart solo mode called Vendotron. Meanwhile, with Prisma Arena’s release on the horizon, Rory’s been working hard to make sure that there’s a solo training variant in that too.

But we don’t just play our own games, of course. We want to play games from countless other designers and companies, and thankfully there are plenty of ways to do that. First up, the previously mentioned solo-player modes - there has been a rise in recent years of games shipping with rulesets for the lone player, under the guise of virtual missions, training, or just full on solo campaigns. Personal favourites (this is Michael, by the way!) include Villagers by Sinister Fish Games and Marvel Champions from Fantasy Flight Games. Villagers sets you up against an evil AI called The Countess, intent of putting together the finest selection of serfs under her control, while Marvel Champions is a simple, knock-down, drag out, one-on-one of your Hero against the Villain of your choosing. Two very different experiences, yes, but both very enjoyable! 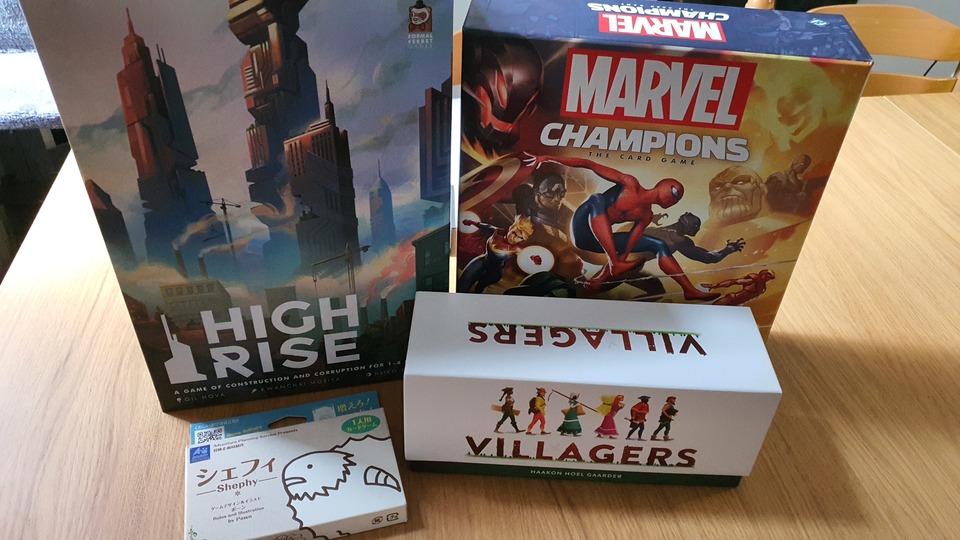 There’s also a growing selection of games specifically designed for one player. Shephy is a wonderfully curious one, where the player manipulates their hand of cards to grow a herd of sheep in a post-apocalyptic world. Deep Space D6 has that early arcade game vibe, one ship against the invading armada, with only two outcomes: save the universe or perish. Meanwhile, also in space, Lux Aeterna turns the focus inside the ship, with the player desperately trying to survive a rogue computer and countless issues with the only thing protecting them from the vacuum…

While these suggestions are all well and good, there are plenty of folks who crave the interaction you get from games as much as the satisfaction of playing - and thankfully, there are options available even in these strange times. Sites such as Board Game Arena and Yucata offer asynchronous and realtime versions of a huge variety of games to play, with a particular focus on euros. During the early days of the pandemic, it felt like their servers were getting hit pretty heavily all hours of the day, but things seem to have calmed a little (or maybe they beefed up their systems). Regardless, you can sign up for a free account and play a wide selection of titles, or upgrade to premium and get the ability to start your own games, track stats and get further involved in their communities. I personally like 7 Wonders and Can’t Stop on BGA, but there’s plenty available no matter what your taste!

Virtual Tabletops have also become hugely popular recently, with a particular nod to both Tabletop Simulator and Tabletopia. While the range of games on these aren’t quite as wide as you might find on a site such as Yucata, the lack of choice is offset by the ability to interact in a 3D environment, hurling cards and tokens across the table. Sure, it’s not quite like having friends in your home, but at least there’s no chance of anyone spilling a drink over your out-of-print copy of Battlestar Galactica! By the way, Tabletopia is free and works in browser, while Tabletop Simulator is available through Steam (and is often on sale) - that may have an effect on what one you prefer.

Regardless of however you’re gaming on your own during the pandemic, and whether you prefer actual physical games or their digital counterparts, no matter what you’re playing, the aim is always the same: enjoy the time you spend doing it! We’ll be running a bunch of games over the coming weeks through our Discord, so why not join us some time? We’d love to see you, wherever you are in the world, and are always up for playing! Hopefully we’ll see you soon!