Your latest patient has been rushed to your medical facility following a massive heart attack on a flight from Sydney to London. Can you work together to discover the truth behind Billy Kerr’s story before it’s too late? Age 14+, 2-4 Players, 45-60 Minutes. 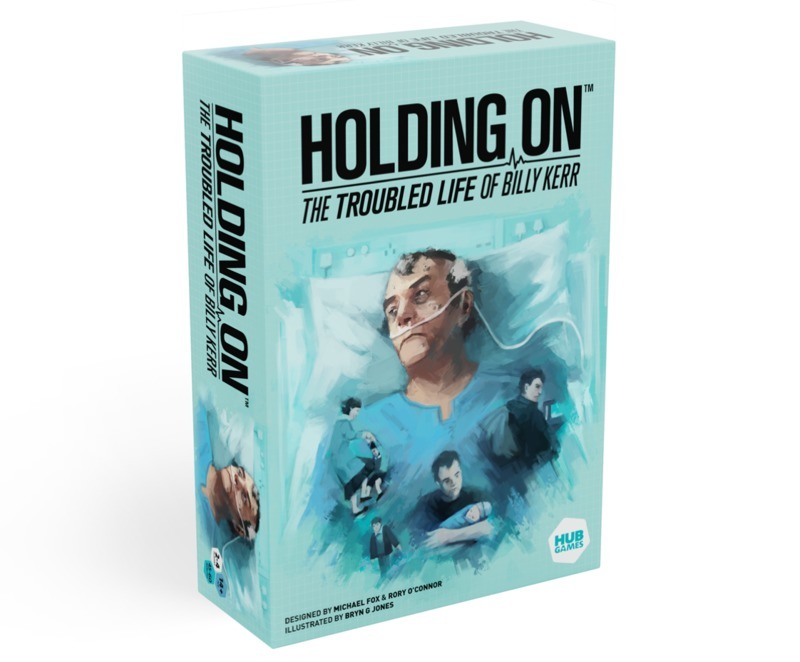 Work together in a race against time as you piece together the incredible story of an ordinary man. 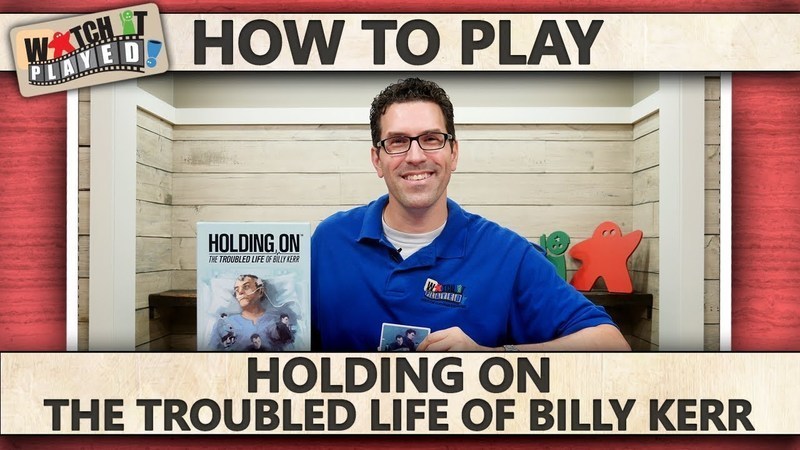 Over the course of thirteen rounds, players must work co-operatively to provide both physical and palliative care to the dying Billy Kerr. Physical care will keep him alive for longer, but only palliative care will help you build up the trust required for Billy to tell you the stories behind his memories. Difficult decisions and careful planning come together in a race against time that plays out over ten linked Scenarios. Members of staff will work as a team to uncover new mysteries about their patient every time they play, as the story builds up to a dramatic, tension filled conclusion.

Join Rodney Smith from Watch It Played for an in-depth, spoiler-free rundown on the rules of Holding On: The Troubled Life of Billy Kerr! 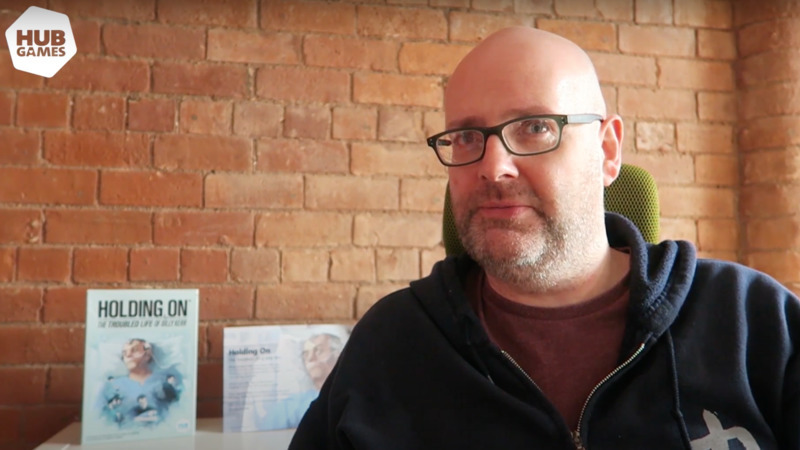 Join Holding On's co-designer Michael Fox for some spoiler-filled videos helping you set-up and beat each individual Scenario. Don’t watch unless you really need to!

Co-designers Rory O'Connor and Michael Fox visit the Asmodee Live studio to discuss the game with Davo - find out the story behind Holding On here! 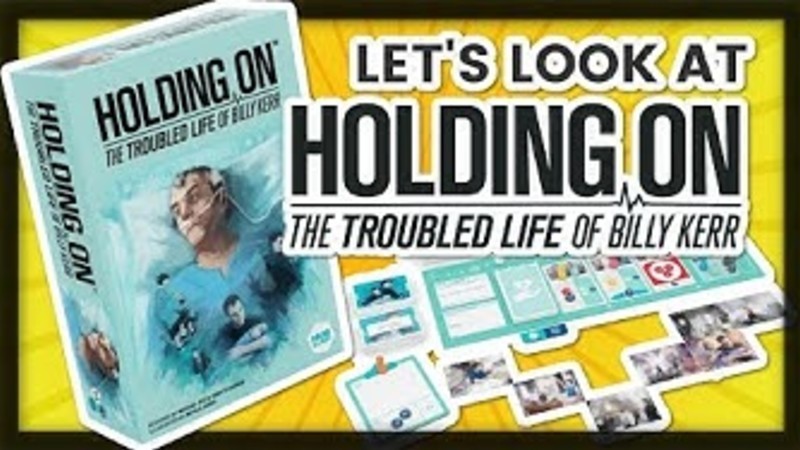 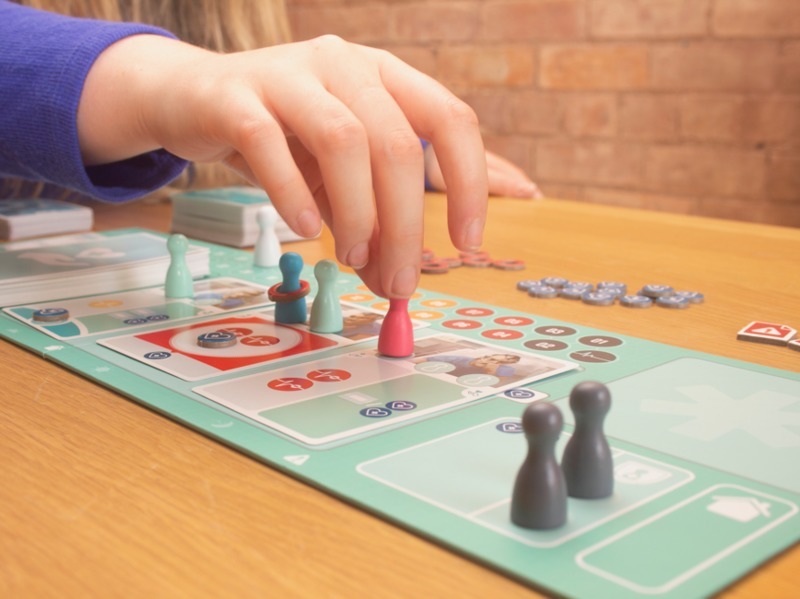 We would love to hear about your experiences with Holding On - but in a game that is packed with secrets, twists and turns, we’re encouraging players to please respect others when discussing their discoveries. Each group that plays will learn about Billy’s past in different ways, and while everyone will eventually know his whole story, we ask that you keep the specifics to a minimum when talking about The Troubled Life of Billy Kerr online. We’ll be keeping an eye on the #BillyKerr hashtag across social media, and don’t forget to ask us directly if you want to know more about the game or Billy’s story.

Why is this a Game with HEART?

We wanted to tell a very different kind of story with Holding On, one that would invoke discussion not just at the table during play, but that would stick with players long after they’d reached the game’s climax. While Billy is a fictional character, the trials and tribulations he goes through will be recognised by countless people across the world. The gameplay is accessible and focuses on co-operative play, meaning that players must work together to succeed, and emphasises the idea that Palliative Care is as vital as physical care in modern medicine. While the rules may be initially easy to grasp, Holding On forces players into making many difficult decisions as they weigh up the value of keeping Billy alive against helping him with his requests. Dealing with mature themes of loss, death and illness, this is a unique experience that is truly a game with heart. 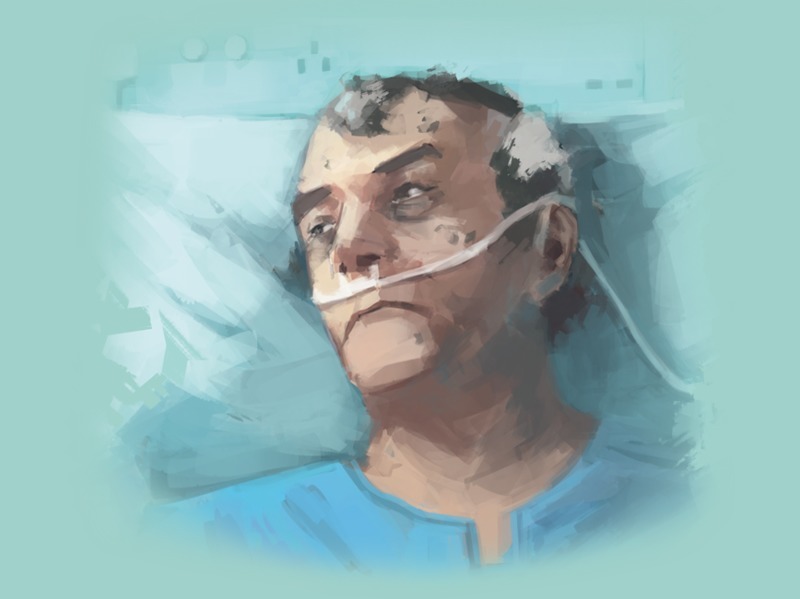 The Brains Behind This Game 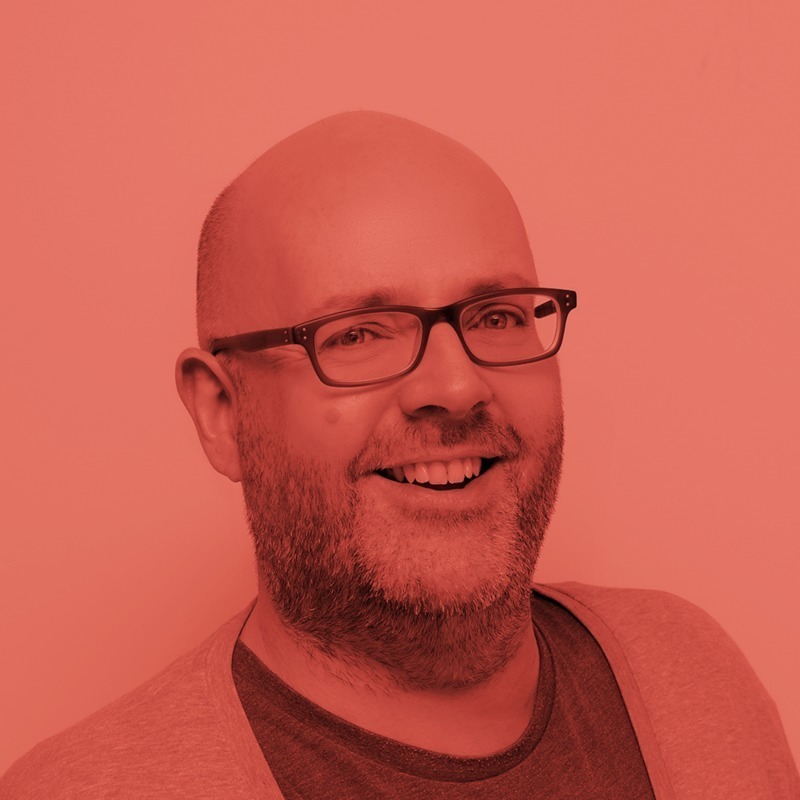 “I feel honoured to have been able to make a game like Holding On, and can’t wait to hear from the playing public what they think about this new gaming experience." 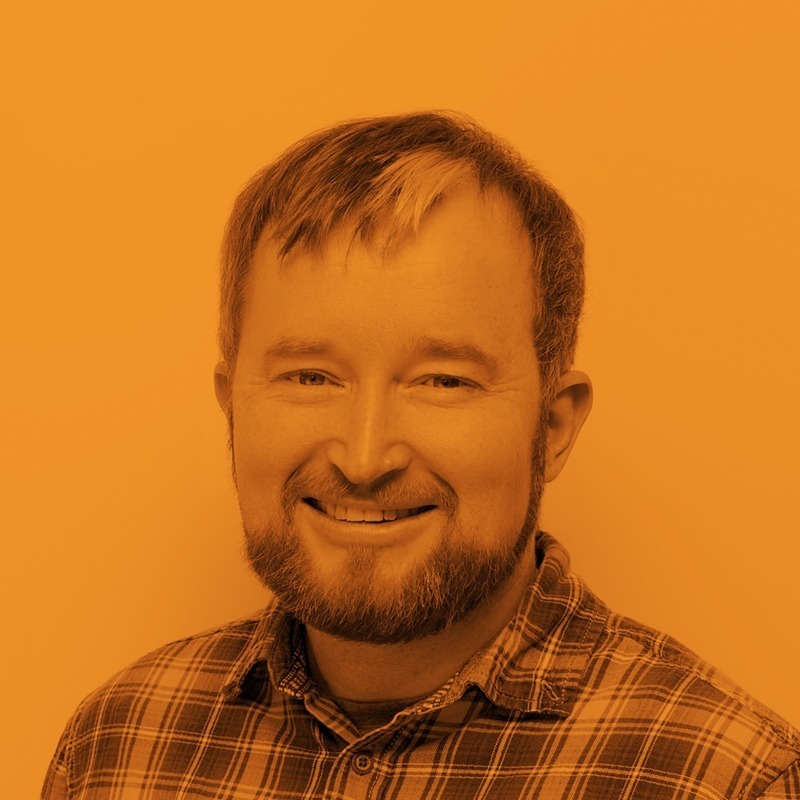 "Working on Holding On has been a labour of love given that it is inspired by personal experience. It's my hope that Holding On will not just entertain, but will move players emotionally."

"This has been, beginning to end, one of the most exciting - and challenging - experiences of my writing life. It is not often that you get to be a part of something that feels genuinely new. I am in awe of the game's creators." 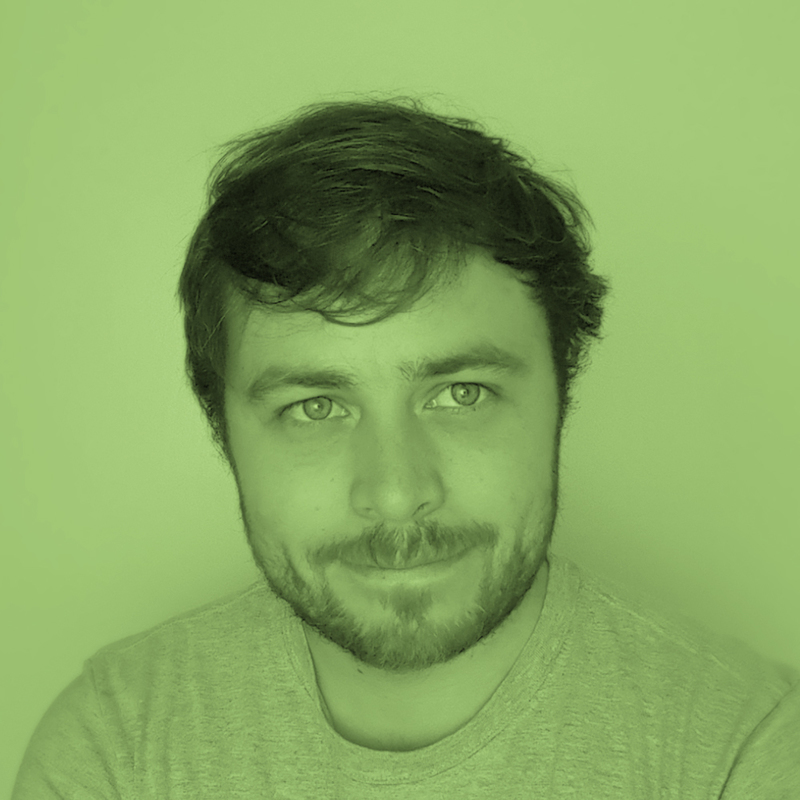 "When I got the call from Rory, I had no idea what was going to unfold. I am now so proud to have worked with such a glowing group of creatives. Billy's story will always be very special to me, I'm pretty sure the players will feel the same way."

"Holding On contrasts the stunning painterly sea of memories by Bryn vs. the vector medical reality. The 'Holding On' blue-green connotes truth, wisdom, healing and balance – all reflective of the nature of the game. This has been a synergy of creative minds creating something that is truly impactful."

Head to our Downloads page for a copy of the Holding On Rules in all our currently published languages.

Keep an eye on the downloads page for more content.

To the downloads page